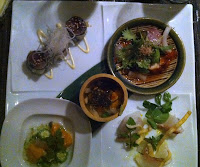 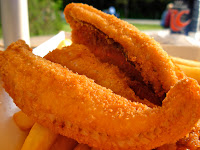 I've always loved cookies and my mom is a big fan of them too. This will be a great treat for her on Mother's Day! Thanks for sharing the recipe.