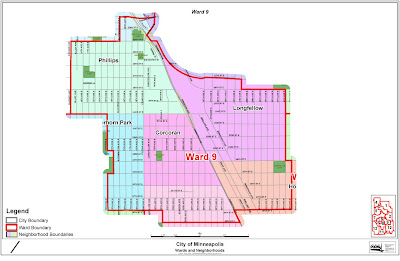 and here i thought i was the only dork saying "rock out with my caucus out" all day . . . guess Longfellonitians think alike!

Peter - that's because we rule!!