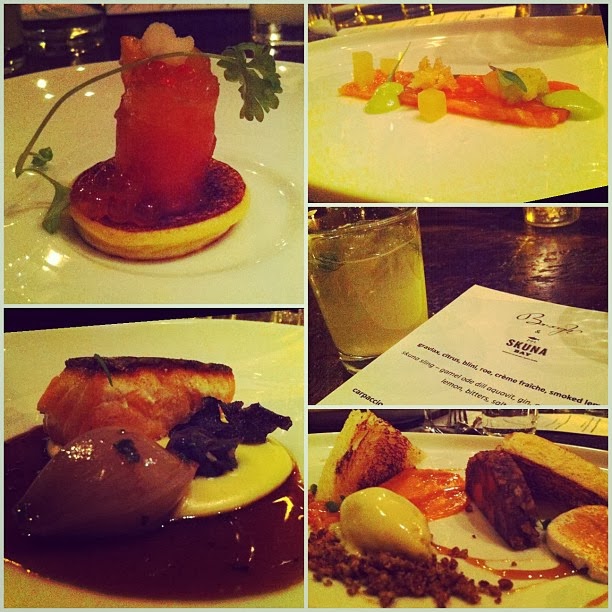 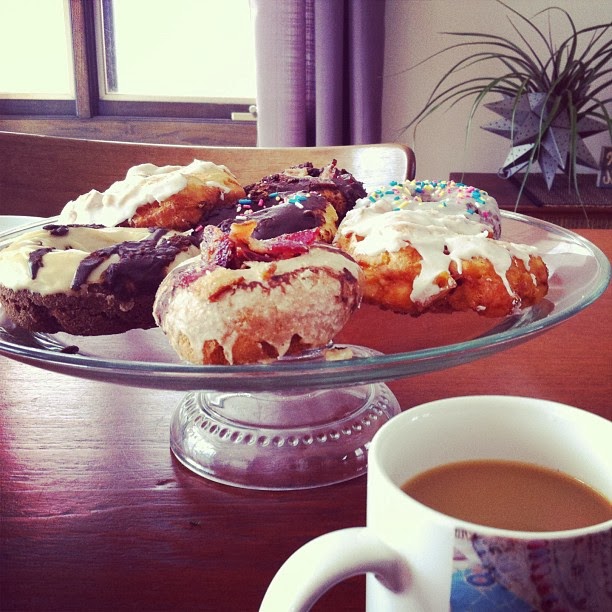 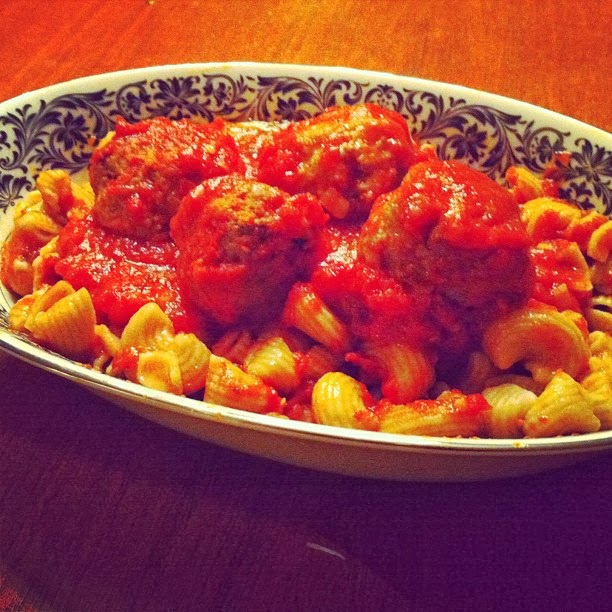 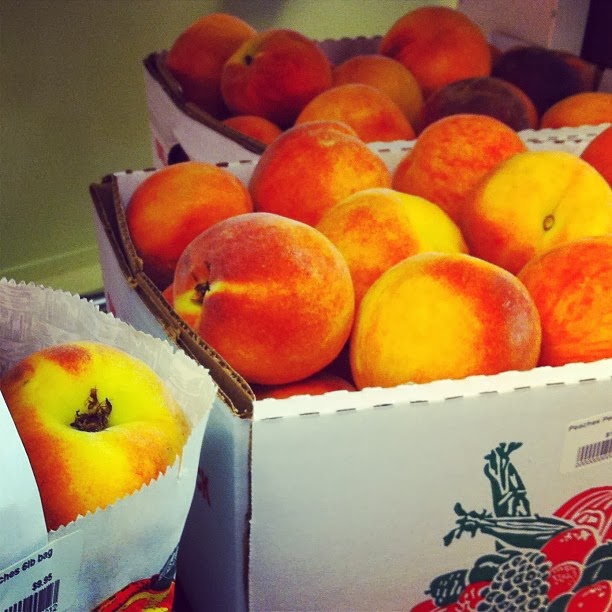 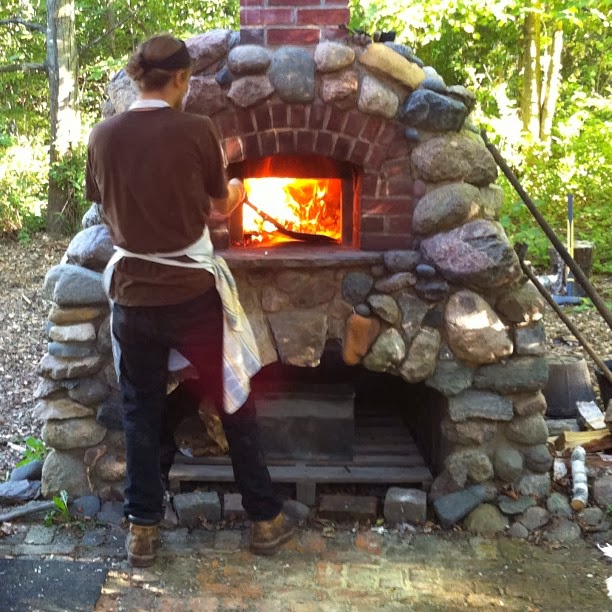 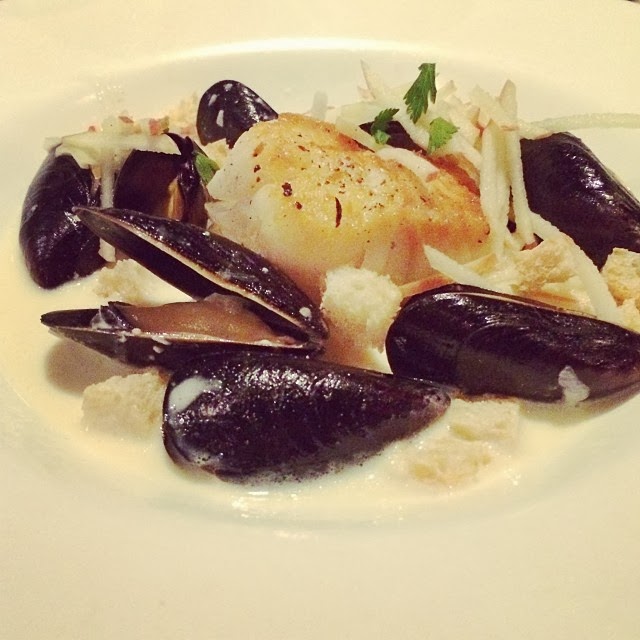 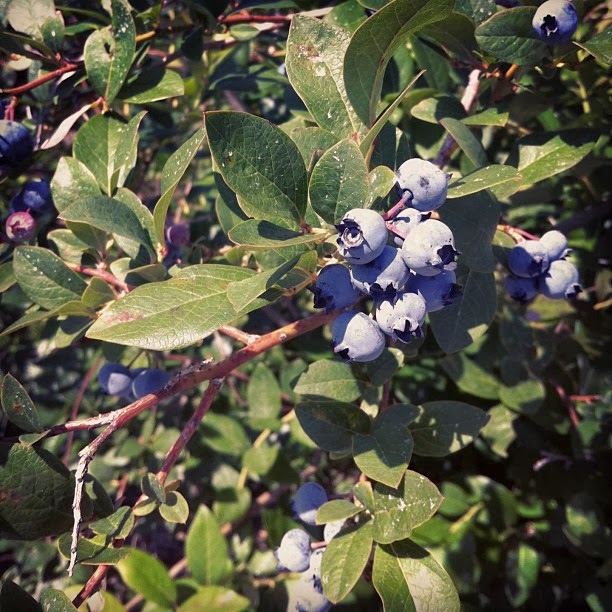 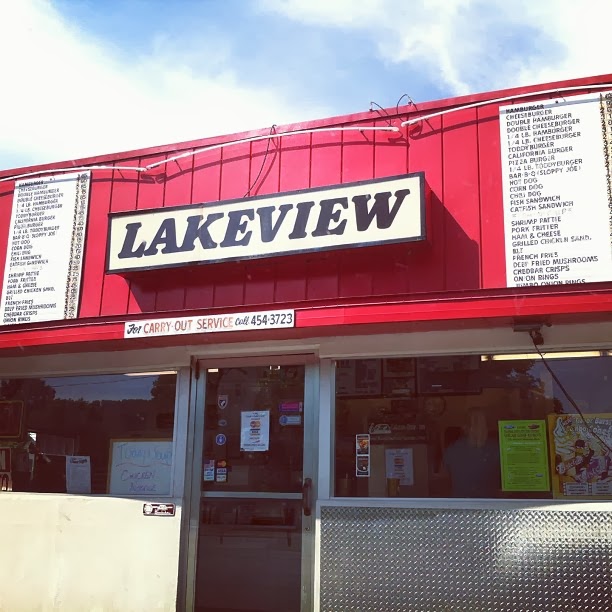 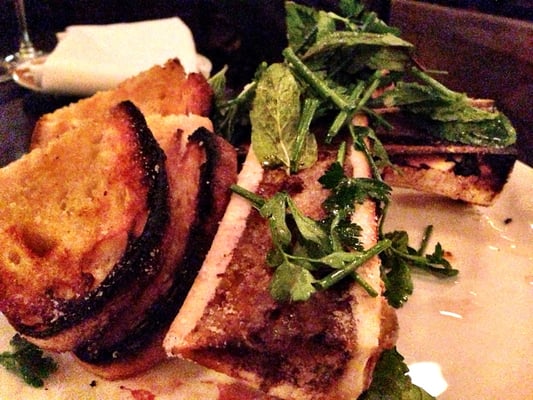 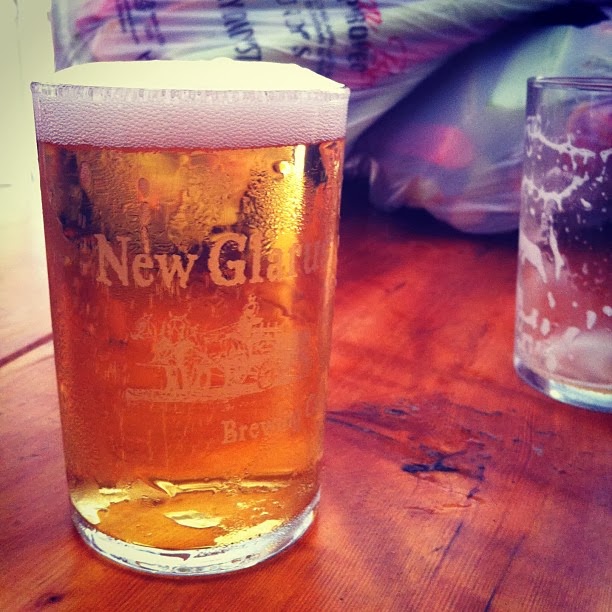 I read your whole post and I really liked it. Thank you for sharing this post with us. I would like you to write something more in your post to make it a bit valuable.