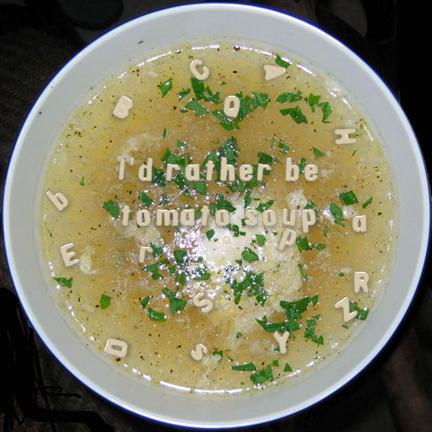 This story starts out boring. I planted 3 tomato plants this year...all heirloom, all organic. Nothing new for me...I've been doing this for years.

Notice I used "had" regarding the second plant?? Right. There were two lovely, green tomatoes that had been anticipating making their way into a juicy caprese salad in my robot kitchen. I was just waiting for them to ripen.

But a squirrel took one bite from each of the tomatoes and left the shitty, green remains there for us in the garden. Color me pissed.

After the first tomato was attacked, I remained hopeful for the second. And then the remains of the second one were lying on a piece of flagstone, all corpse-like. gerg pointed it out. I just left it there to rot because I felt super shitty and pissed off about it.

And I know it's no big, f-ing deal, and that I can buy dozens at the market, but I've been working on this new veggie patch for a couple of months now, and I've grown attached to it. We've got plenty of these sungold cherry tomatoes, and they are wikked tasty, but they're not big, red, and juicy....

mine too. and i had just one. none since.

All I've had so far is cherry toms too... the big ones are making me wait :(

ranty, sfunk - I feel like Mr. McGregor for the rage I feel towards garden pillaging rodents.