I'm starting a new feature called Reetsy's Rogues. Reetsy's Rogues will feature my kind of daredevils, adventurers, swashbucklers, exemplars, etc. A Reetsy's Rogue is the kind of person who captivates my attention due to an uber adventerous attitude and creative engineering. I was going to stick to midwesterners with this feature, but I'd hate to exclude an acrobatic dolphin slayer from Cuba. 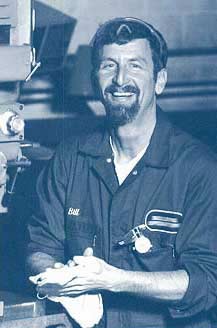 Have you heard of Bill Gurstelle? He's writing a weblog called "Notes from the Technology Underground." AND he's local, which ROKKS.

What the hell is the technology underground? Gurstelle says, "Extreme Tinkering and Radical Self Expression Through Technology This blog covers events where things that go whoosh, boom, or splat are featured." That totally sounds like my kind of blog!! 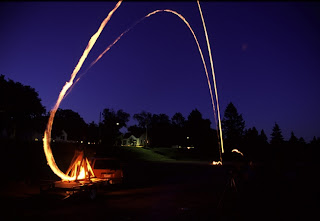 Gurstelle first caught my eye and my attention span with his wikked cool catapult. I mean, I really do love the idea of launching flaming whatnots through the night sky.

Check out the KSTP video. Okay, admittedly, the jet bike is way cool. But the catapult is vicious. And I love when he straps the kid to it. Priceless!!

Gurstelle earned an MBA from U of M 20 years ago. You might have seen him in The New York Times, USA Today, Science News, Tech TV, National Public Radio, Tech Nation, Radio Canada, CNN-FN, Discover Magazine, FHM Magazine, and/or Make Magazine, among others. He's written several books, all of which interest me: 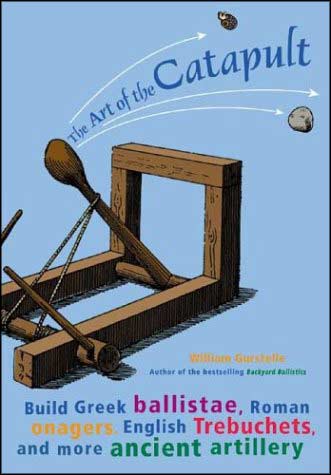 The Art of the Catapult 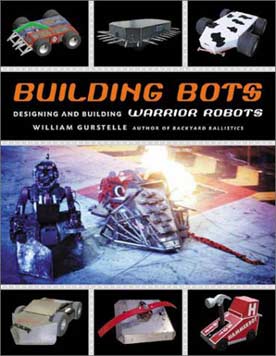 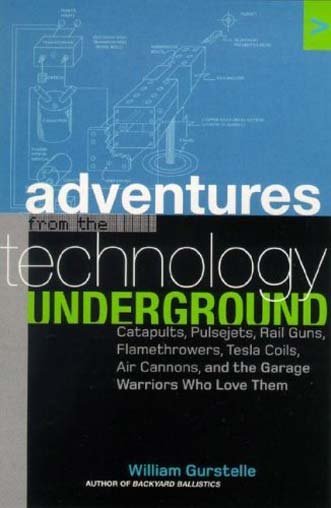 Adventures from the Technology Undergound 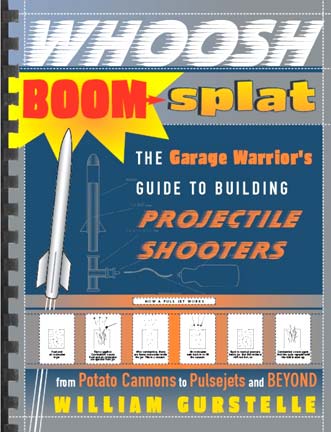 
Listen to Gurstelle's 4 podcasts from Punkin Chunkin 2006. He attended with Dale Dougherty, the editor and publisher of Make Magazine (gerg and I love this magazine). They watched people destroy punkins with machines, then they shared the highlights. Thanks guys!

Honestly, I can't find a way to conclude my feature about Gurstelle's work because I know I haven't even tapped the surface; he's whooshed, bammed, and splatted for more than 20 years! Let me just wrap this up by saying it would be super rad if Gurstelle did something involving launching me down a huge icey slide at ridiculous speeds at Winter Carnival. Or, rocketed whipped cream pies at me while I'm trying to get my airplane kite in the air.

rogue-ish flashback: Throughout my teenage years I competed in Odyssey of the Mind several times. We built all kinds of machines. My favorite was a little vehicle powered by tire pumps in 1995. David Hinterberg (now of Flux Design) had to drive around operating this little vehicle pretending to be Hans Solo while Kathleen Miller waited to be rescued from Jabba (played by Craig Schultz). Those of us who designed but didn't star almost pissed our pants laughing as David pumped furiously around the gymnasium floor with Craig making Jabba noises and Kathleen wailing in the background. Also, once we were doing a spontaneous exercise and David shouted "brassiere" when trying to come up with another use for a wire hanger. I think I shot root beer out of my nose.